1. The composition of the intelligent fully automatic control system 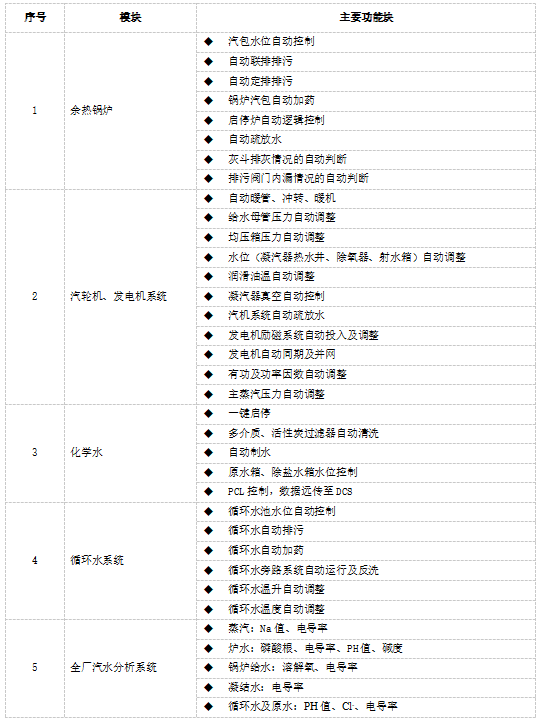 1. The general logic of each subsystem and the total logic of the joint cycle completion the configuration in the DCS control system, and establish a subsystem and joint cycle total to control the independent operation screen, and automatically run the adjustment control system to control it in the expert system; Expert control system is more advanced than DCS's PID control, which can achieve complex computing and strong computing power, such as: decoupling control, robust control, self -learning, blurring control, etc.;

2. All subsystems establish an independent Xiaoshun control logic, which can realize the separate control operation of the subsystem;

3. The total logic of the combined cycle smooth control is based on the needs of the crew, and the division/subsystem is connected together or parallel according to certain conditions or judgment;

4. All sub -control and combined cycle total operations have the functions of \"Start \" and \"to terminate \";

5. The internal water -making system and soda analysis system are controlled by PLC, and communication with DCS is used to communicate with the bus;

6. Support remote continuous optimization, which can solve the problem of on -site control remotely;

7. Support the large -scale modification and control strategy of online, facilitate optimization of control and debugging, and strong flexibility;

10. With a security control function, to a certain extent, it can avoid the operational operation of the operator;

In order to improve the intelligent level of the power plant, the power station optimizes the automatic control system to achieve automatic boiler, and the steam, sewage discharge, rushing, heating, connecting, lift, and normal shutdown of the steam turbine generator sets. Automatic control, a large number of electric valves, pneumatic valves, distant instruments, and high -definition cameras have been added to the power station. Various data and operating parameters are transmitted to the central control room, so that the operators can monitor in real time in the power station center control room. At the same time, the power station adds a lot of control. Unit, the automated control of chemical water systems, online sampling and drugs are fully automatic. The system has the following main functions:

The operation of the residual heat power plant is affected by the production and operation of cement clinkers. The system parameters fluctuate large, the operating personnel operate a large amount, and there is a large operating risk. The intelligent fully automatic control system automatically reads various process parameters, automatically adjusts and optimizes various types of data indicators and operating parameters according to the change of the process. The automatic control is achieved through the established control logic to reduce the human factors in the process of start -stop and system parameters. Reduce the risks caused by human subjective judgment errors and misunderstandings to improve the unit's long -term safe and stable operation level. 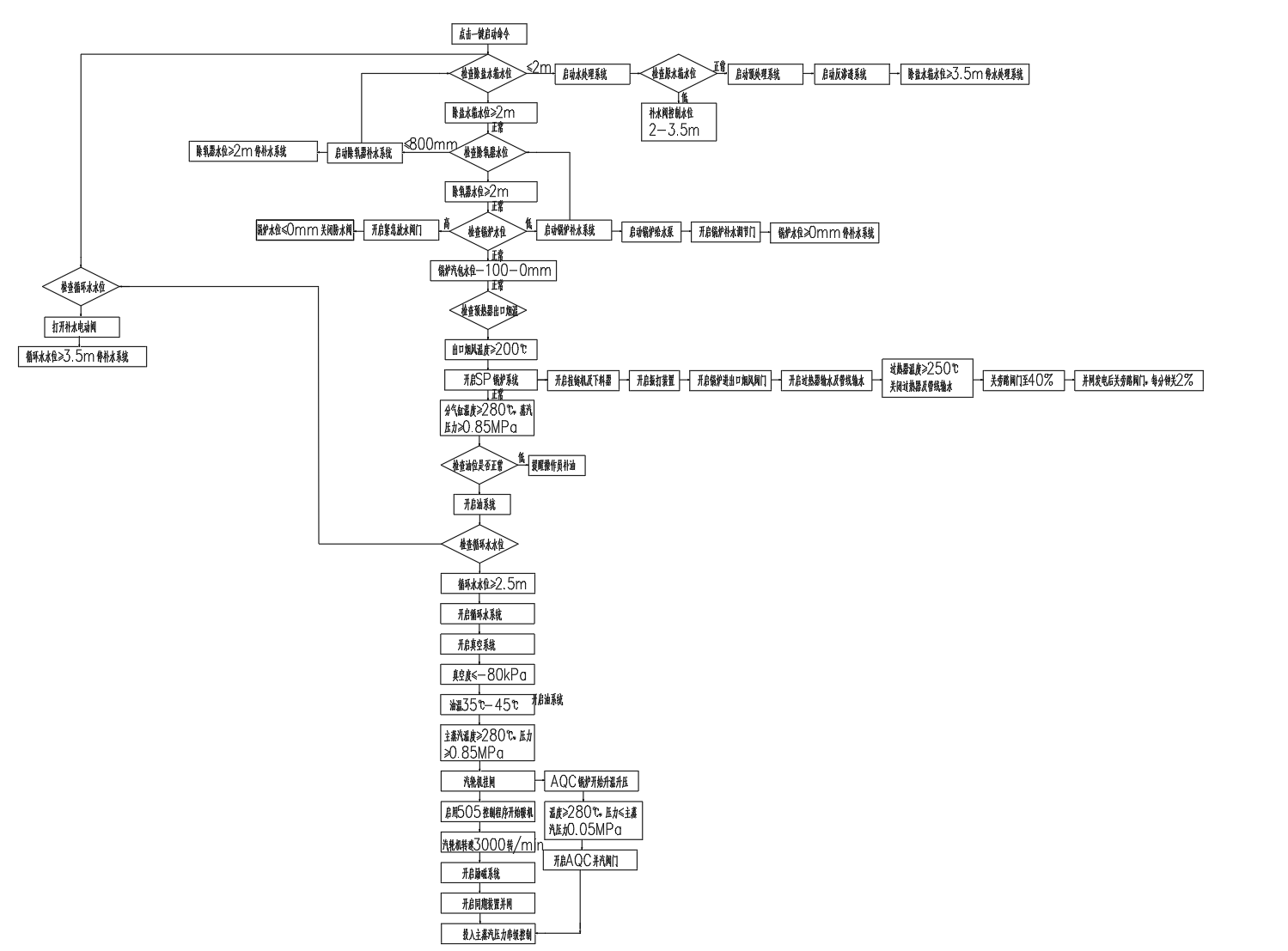 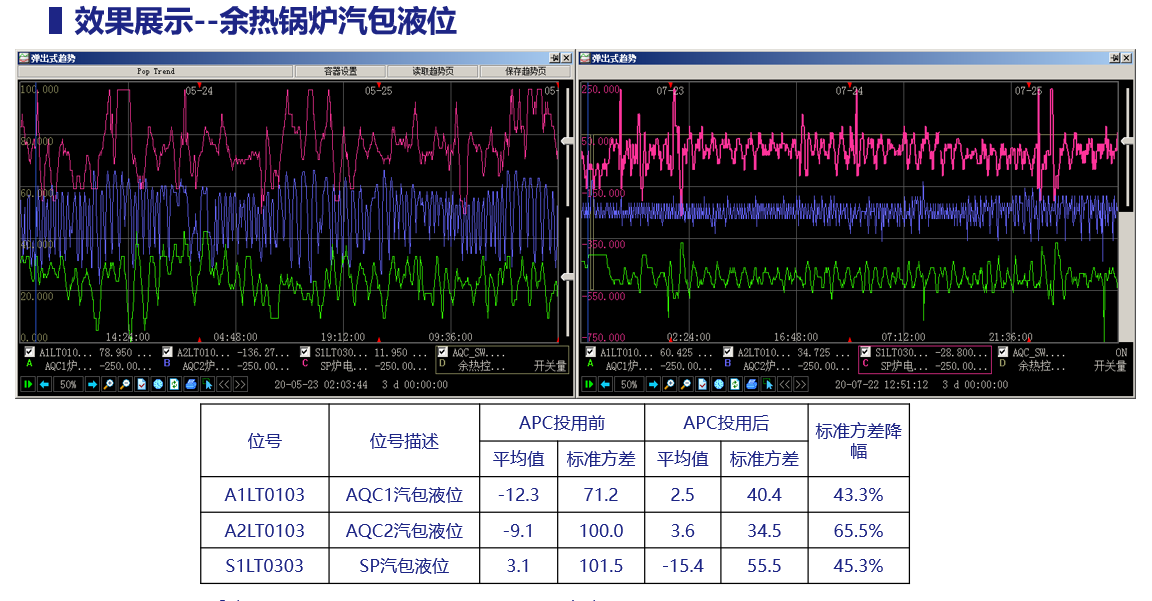 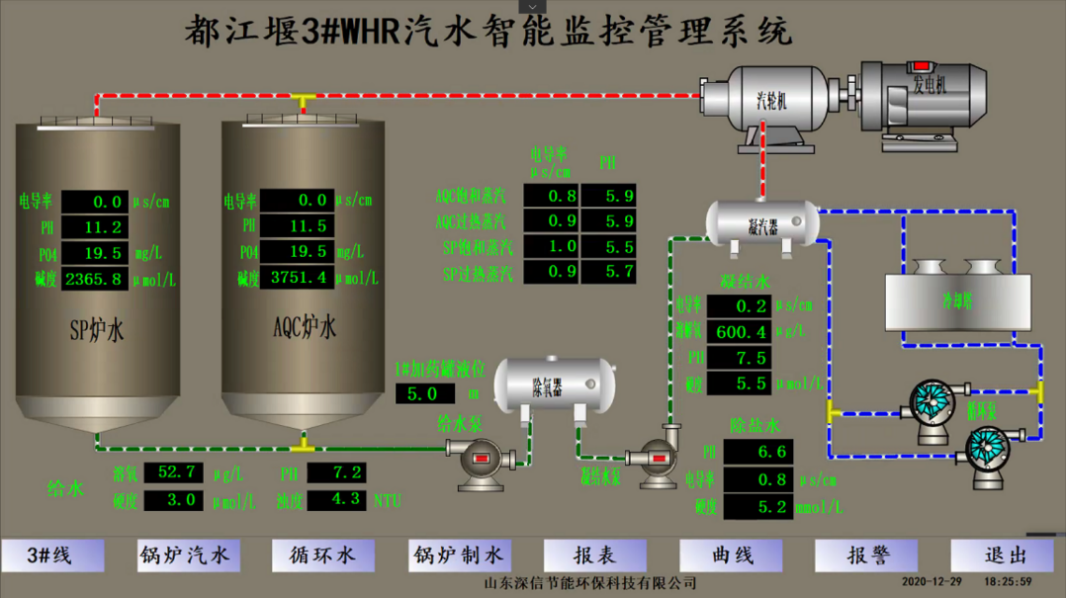 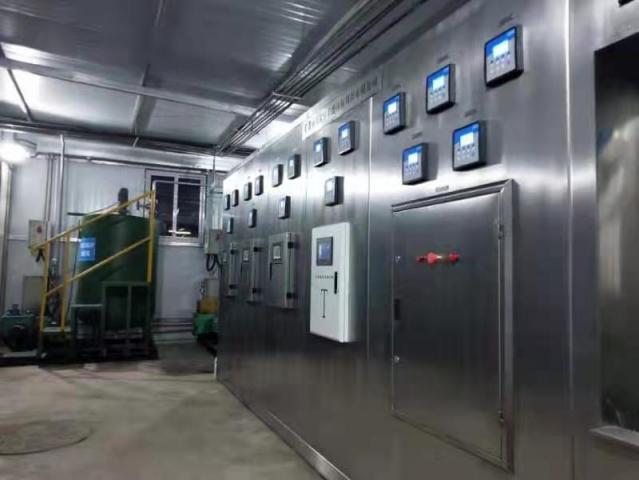 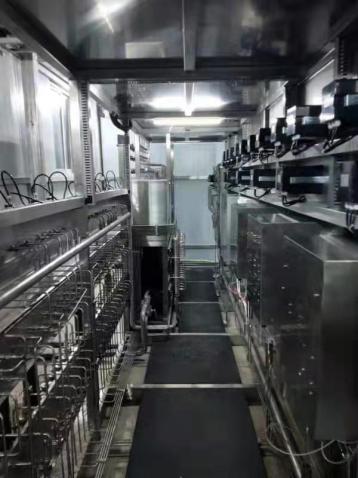 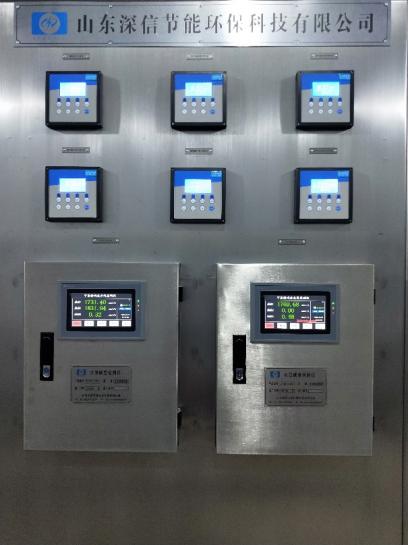 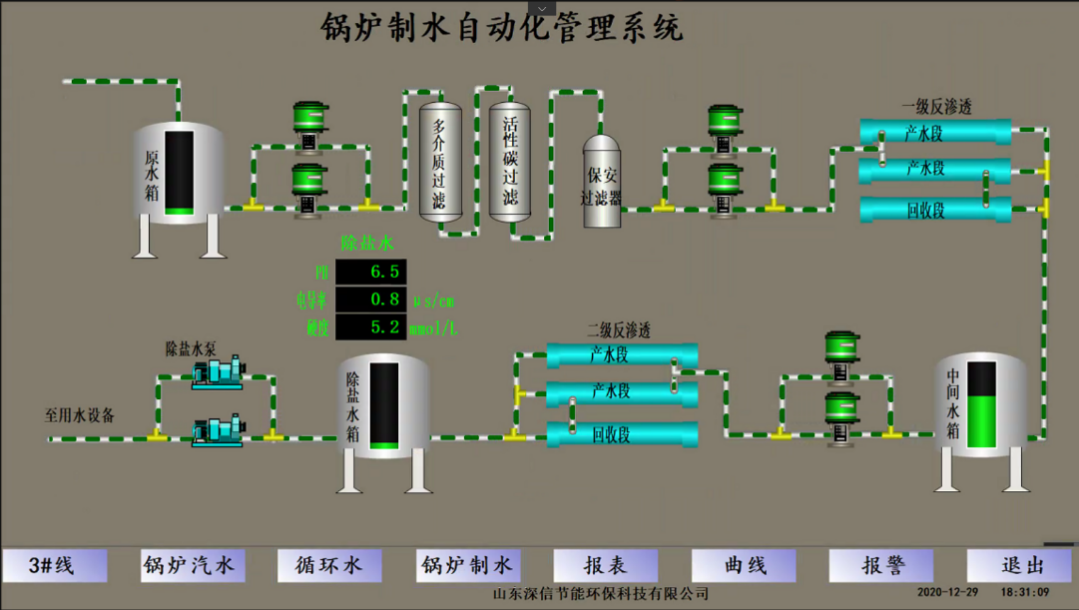 Shandong Shenxin Energy Saving and Environmental Protection Technology Co., Ltd. was established in July 2014 with a registered capital of 10 million yuan. The company is a company that is full of vigor and vitality, strong corporate culture compatibility, and rapid absorption and integration of advanced concepts.

Shandong Shenxin Energy Saving and Environmental Protection Technology Co., Ltd. was established in July 2014 with a registered capital of 10 million yuan. The company is a company that is full of vigor and vitality, strong corporate